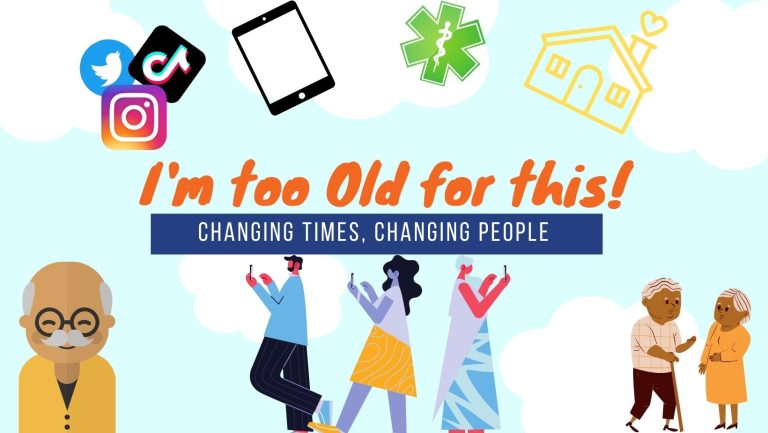 There is no question that there are many divides among us right now (racial tensions, socio-economic gap widening, political etc.) But perhaps one of the widest divides these days is generational.  This week, we will start our new teaching series “I’m Too Old for This” by examining what the Bible says about intergenerational relationships, and what we can do to better understand each other and be bridge builders instead of dividers.

Exodus begins in an interesting way.  As Genesis wrapped up the story about Joseph (his coat of many colors) and his rise to power in Egypt, the narrative fast forwards rather quickly in just a few verses:

“6 Then Joseph died, and all his brothers, and that whole generation. 7 But the Israelites were fruitful and prolific; they multiplied and grew exceedingly strong, so that the land was filled with them. 8 Now a new king arose over Egypt, who did not know Joseph.”

We find out in the following verses why it was important for the author to bring this up.  As time progresses, Joseph and his God inspired interpretations of Pharaoh’s dreams will become a distant memory even though he saved the whole country!  Instead of general feelings of goodwill towards the Israelites, as the minority in their country, they become the target of persecution.

The truth is, our civilization always loses a part of its “collective memory” as generations pass.  As an example, the last veteran who served in the trenches in WWI was Harry Patch (British Army), who died on 25 July 2009, aged 111.  What did that generation have that we miss today?

Questions to consider this week:

§  What do you miss most about the generations before you?  What lessons did they teach you?

§  What do you hope the generations after you would learn from you?